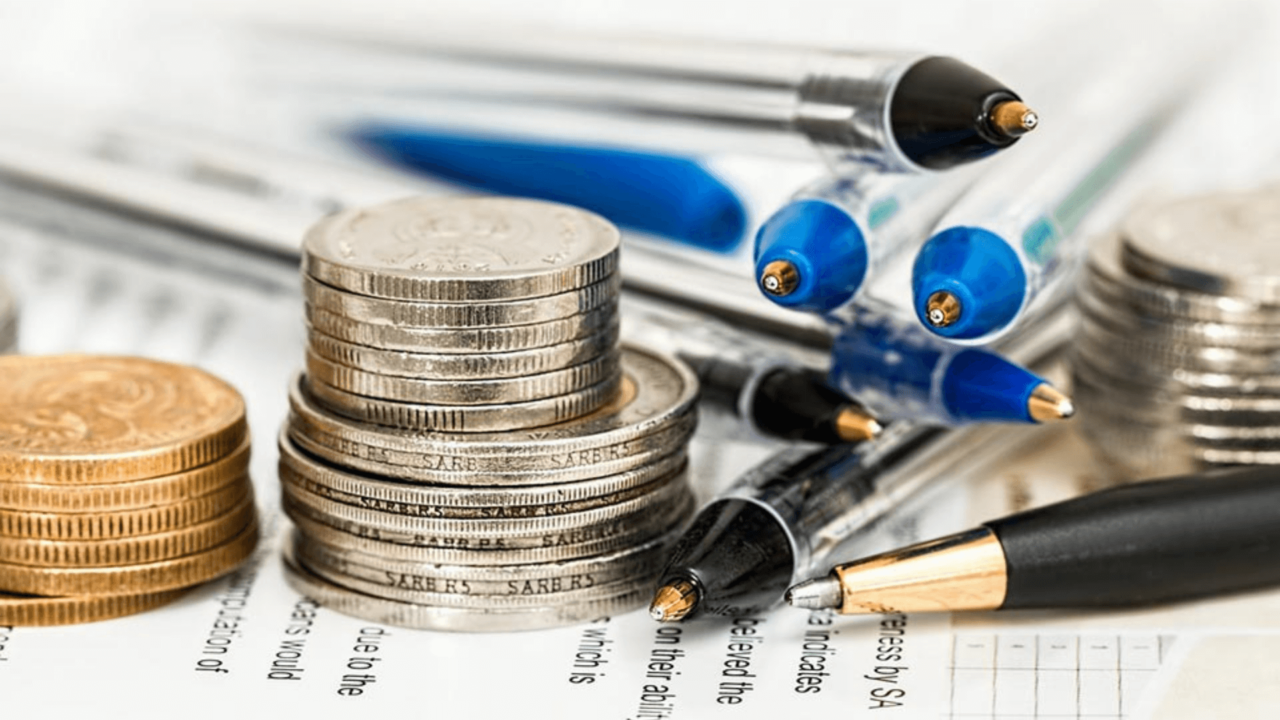 In the recent decision of Sakr Nominees Pty Ltd[1] (Sakr), Justice Brereton has affirmed his previous judgments on the remuneration of liquidators, finding that the liquidator was ‘entitled to some additional remuneration but by no means the full amount’. His Honour slashed the fee claimed by $43,577.

His Honour noted that:

The liquidator has appealed the decision.

On 3 September 2012, Sakr Nominees Pty Ltd was wound up and an official liquidator was appointed. The liquidator sought special leave pursuant to s 488(2) of the Corporations Act 2001 to distribute the surplus in the liquidation to contributories, approval for his remuneration to the finalisation of the liquidation and orders for his release and deregistration.

The liquidator sought remuneration of $63,577.80 in respect to work done where it was not possible to convene a creditors meeting to approve further remuneration, as all the creditors had been paid in full. The sum sought related to work done from 3 November 2014 to finalisation of liquidation based on the hours spent on the matter at the Liquidator and his staff’s hourly rates.

His Honour found it appropriate that the approved remuneration by the creditors be capped at $197,000. He noted that

Additionally, his Honour noted that the liquidation was for a ‘small family company’ with one significant asset and was an application of ‘relative simplicity’[3] and therefore the figure claimed by the liquidator is a ‘large’ in comparison.

Liquidators are entitled to reasonable remuneration but the Court has a very wide discretion in allowing and fixing the level and basis of remuneration. The amount claimed must be fair and reasonable and must take into account questions of proportionality, value and risk.

His Honour was willing to fix the remuneration at $200,000 which he considered ‘ample reward’ for the liquidator. This would have left the liquidator $60,577.86 out of pocket. However, given that there was no objection from the contributories and the fact that additional unanticipated work was required after the $197,000 had been approved, his Honour approved $20,000 above the $197,000 cap already paid.

The liquidator appealed the decision.

The Future of Liquidators Remuneration

The decisions made by Justice Brereton stand in stark contrast to other recent decisions such as Smith, in the matter of Oceanic Asset Management Pty Ltd [2016] FCA 644 where Justice Barker found that there was no reason for the Court to doubt that the work was in fact performed or that liquidator acted reasonably in performing that work. In that case, the liquidator calculated his fees using a time-based method and the Court noted that this is a common way in liquidation matters and that there was no reason to doubt the reasonableness of these rates.

Safe to say, the liquidators will be running to the Federal Court of Australia to get their remuneration approved.

previous
Protecting Your Digital Assets
next
Stat Demand – Getting It Right