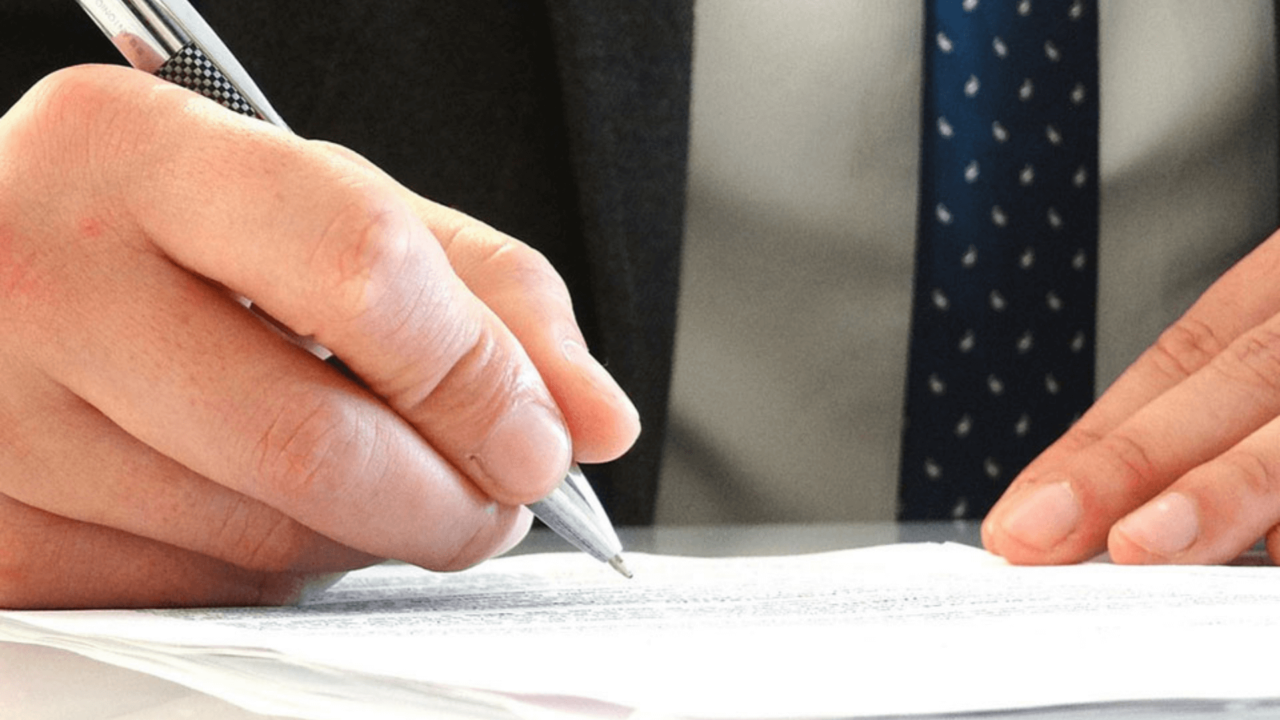 A Creditor’s Statutory Demand is undoubtedly one of the most common enforcement tools used by creditors to secure payments owed to them from debtor companies. However, the Courts have now, on several occasions, granted an applicant to set aside Statutory Demands on the basis of erroneous anomalies on the Stat Demand and accompanying affidavit materials.

The reasons to accept a debtor’s relief in seeking a Stat demand set aside should raise concerns for solicitors and creditors alike, as it happens that a presumably simple defect in the Statutory Demand may be taken as causing substantial injustice (referred to in 459J(1)(a) of the Corporations Act 2001 (“CA”) to the debtor and ultimately lead to the demand being set aside.

This article discusses some of the basic examples that every litigation solicitor and creditor should be careful of when issuing a statutory demand and subsequently relying on same to proceed with winding up action:

Generally, a demand that is likely to mislead, confuse or fail to properly inform a debtor company of the substantive requirements of s.459E will likely cause substantial injustice within the meaning of s.459J(1)(a) of CA.

In Main Camp Tea Tree Oil Ltd v Australian Rural Group Ltd, (2002) 20 ACLC, the statutory demand showed two different debt amounts being demanded by the creditor. The critical point of concern for the Courts was that both the statutory demand and the affidavit accompanying the demand put the recipient company on notice in an unambiguous way, as the legislation requires – which the demand clearly failed to comply with. This was likely to mislead or confuse the debtor and hence, in such circumstances where a demand contains misleading or ambiguous descriptions of the debt, the Court will intervene to set the demand aside.

Swearing of an Affidavit

Gujarat argued that the defect in the verifying affidavit could be changed by filing an updating affidavit, which need not have to be served within the 21 day time period available to Wollongong to apply to set aside the statutory demand.

Justice Wigney dismissed Gujarat’s arguments remarking that an affidavit sworn on the same day as the statutory demand could verify the debt but not one which was sworn on the preceding day. Further, while an updating affidavit may cure a verifying affidavit, it could only do so if served within the 21 day time period available to the debtor to set aside the demand. Thereby, it was ordered that Gujarat’s statutory demand be set aside.

The Product People (International) Pty Ltd (TPPI) was a separate company to the Product People Pty Ltd (TPP) and TPPI was licensed to market and sell various products manufactured by TPP. Box Seat Company Pty Ltd (Box Seat) generated business and managed clients in relation to those products for the Australia and New Zealand region.

Box Seat went into liquidation and, at that time, the company secretary of Box Seat provided its liquidators with a Balance Sheet for the 2010 financial year (2010 Balance Sheet) as proof of a debt that TPPI owed Box Seat. A statutory demand was subsequently issued to TPPI in respect of outstanding debts.

Pursuant to s459G(1) of the Corporations Act, TPPI applied to have the statutory demand set aside on the basis that there was a genuine dispute as to the existence of the debt. TPPI argued that there was a typographical error in the 2010 Balance Sheet which Box Seat had provided to the liquidators. This error meant that the correct debtor company was, in fact, TPP, and not TPPI.

Genuine dispute as to the existence or amount of a debt

In determining when a statutory demand could be set aside, the Court noted s 459H(1) of the Corporations Act, which requires the Court to be satisfied that there is a genuine dispute as to the existence of the amount of debt. And a genuine dispute required “plausible contention requiring investigation”.

In considering whether there was a genuine dispute, the Court had regard to the operation of the presumption in s 1305 of the Corporations Act with respect to the company books which were admitted as evidence in proceedings thereby taken to be prima facie evidence recorded in the book.

As the books were admitted as evidence, the presumption with the need to call witnesses to prove facts which are not in dispute was dispensed with, however, the presumption was rebutted as the 2010 Balance Sheet did not relate to the most recent financial year and it had not been audited.

The above cases thereby demonstrate the importance of issuing a perfected statutory demand, having the correct debt amount, issuing the demand to the correct entities and particularising the affidavit correctly, to avoid pitfalls of having costly applications set aside.