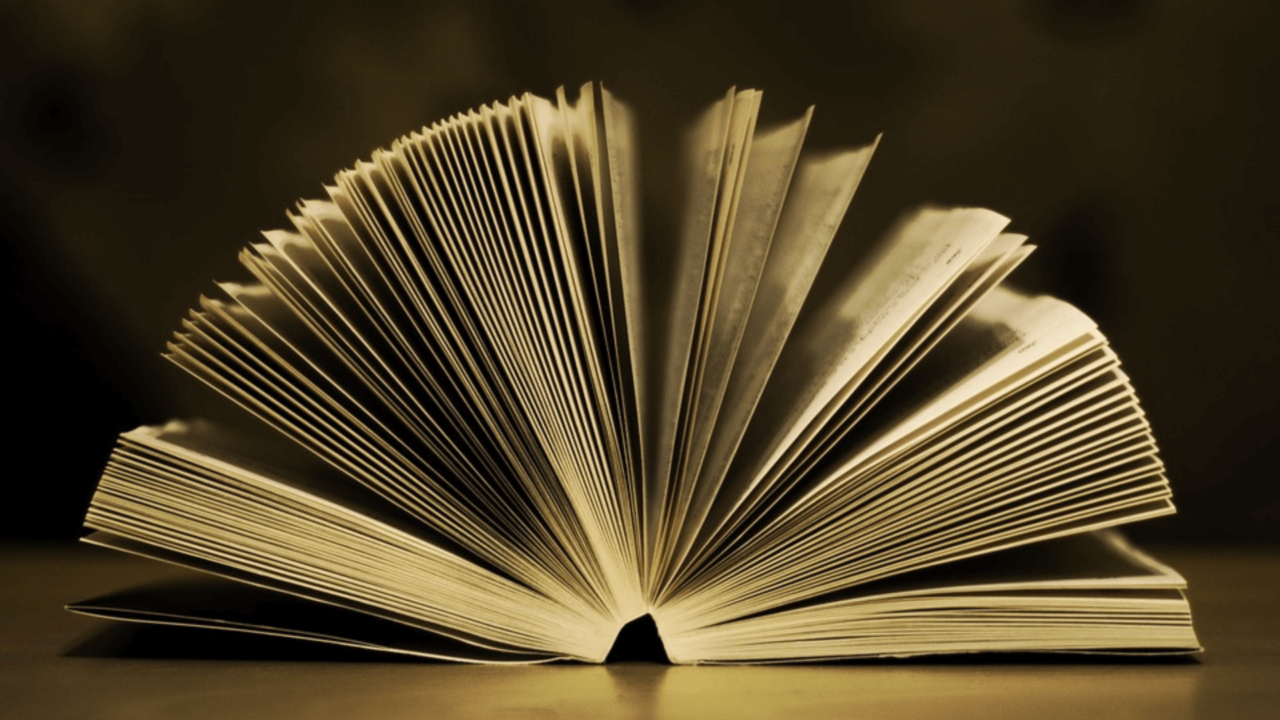 On 17 August 2017, the High Court of Australia handed down its reasons in the matter of Ramsay Health Care Australia Pty Ltd v Compton [2017] HCA 28. This decision creates uncertainty in relation to the role of the bankruptcy Courts and whether they are required, in certain circumstances, to ‘go behind’ a judgment debt relied on by a petitioning creditor.

In Compton, the judgment debt was obtained by way of a contested Supreme Court trial, at which both parties were legally represented.

The High Court considered the following questions – when are the Bankruptcy Courts required to exercise their discretion pursuant to section 52 of the Bankruptcy Act 1966 (Cth) (the Act) to investigate whether the judgment debt relied upon by a petitioning creditor remains due and owing, and what are the circumstances which enliven this discretion?

In November 2012, Ramsay Health Care Australia Pty Ltd (Ramsay) entered into an agreement with Compton Fellers Pty Ltd, trading as Medichoice, for the import of medical products. Adrian Compton (Mr Compton) was one of the directors of Medichoice, and a guarantor under the agreement.

On 2 June 2014, Ramsay brought proceedings against Mr Compton in the Supreme Court of New South Wales seeking monies owing under the guarantee. Both parties to the proceeding retained solicitors and briefed Counsel to appear on their behalf. Evidence was filed on behalf of Ramsay in relation to the quantum of the amount outstanding. However, the only defence raised on behalf of Mr Compton was a non est factum defence. Mr Compton did not dispute the issue of quantum, nor did he tender evidence pertaining to the quantum of the purported debt.

Ultimately, Hammerschlag J entered judgment against Mr Compton in the amount of $9,810,312.33 (the judgment). The judgment was not appealed.

On 29 April 2015, Ramsay served a bankruptcy notice on Mr Compton relying on the judgment. Mr Compton failed to comply with the bankruptcy notice, and therefore committed an act of bankruptcy as defined in the Act. It follows that on 4 July 2015, Ramsay filed a creditor’s petition in the Federal Court relying on the act of bankruptcy. In response, on 7 July 2015, Mr Compton filed a notice stating grounds of opposition contending that he did not owe a debt to Ramsay, and requested that the Court ‘go behind’ the judgment and exercise its discretion under section 52 of the Act to determine whether the judgment debt was due and payable.

The primary judge determined that he did not have discretion to go behind the judgment based on the following factors:

Mr Compton sought leave to appeal the decision of the primary judge to the Full Court of the Federal Court.

In a unanimous judgment, the Full Court granted Mr Compton’s appeal relying on the approach taken in the matter of Wren v Mahony (1972) 126 CLR 212. There, Fullager J found that in circumstances where reason is shown to question the underlying judgment, a Bankruptcy Court cannot simply accept the judgment as evidence of the debt, but must exercise its discretion to look behind the judgment. Further, the Full Court took the view that the primary judge had erred in focusing on the way in which Mr Compton had put his case in the Supreme Court, when the central issue was in fact whether there was in reality a debt owing to the petitioning creditor.

By special leave, Ramsay appealed this decision to the High Court, arguing that the Full Court had erred in setting aside the judgment of the primary judge.

It was submitted on behalf of Ramsay that the discretion set out in section 52 of the Act is only enlivened in the circumstances of fraud, collusion or the miscarriage of justice. Ramsay argued that this proposition was consistent with the principle of finality of litigation, and that the discretion conferred by section 52 of the Act should only be applied in a manner which gives primacy to a final judgment given as a result of a contested hearing.

Conversely, Counsel on behalf of Mr Compton argued that the Bankruptcy Court should be compelled to go behind a judgment in situations where sufficient evidence was presented which casts doubt over whether the debt is truly owed to the petitioning creditor.

The Court ultimately upheld the decision of the Full Court, and ordered that the Bankruptcy Court should proceed to investigate whether or not the debt was owing. In essence, the High Court took the view that the scrutiny required in accordance with section 52 of the Act serves to protect the interest of third parties, specifically other creditors of the debtor who were not parties to the proceeding that resulted in the judgment debt.

This decision is of concern to bankruptcy lawyers and insolvency practitioners alike. It undermines judgments made in contested, adversarial hearings, in which the parties should be bound by the choices they make in conducting those proceedings. This decision opens the Bankruptcy Court up to becoming an appeal Court from other Courts and Tribunals, and essentially gives debtors another shot at a more favourable judgment.

The High Court’s determination in this matter raises the following issues:

This matter certainly creates uncertainty in the bankruptcy space, but how this judgment will be applied by the Bankruptcy Courts is yet to be seen. The matter bas been referred back to the Full Court of the Federal Court, and the judgment is currently reserved. The story continues.

previous
When does the clock start ticking?
next
The Importance of Transparent Invoicing