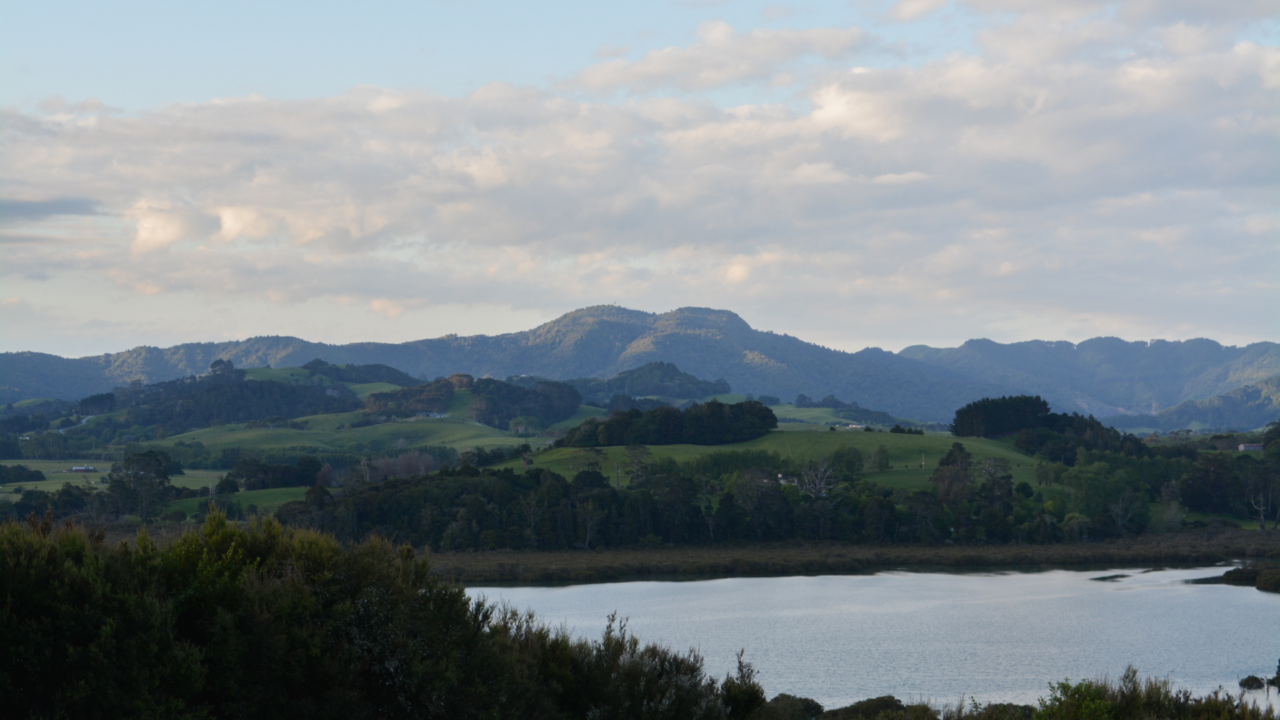 The doctrine of service & defining the ‘ordinary course of post’

The doctrine of service is essentially the timing clock to which the legal process relies upon usually as its starting point. This is particularly vital when progressing a matter relies on the delivery of a document to the recipient, such as the example of a bankruptcy notice or a statutory demand. The doctrine is governed by a presumption, and this presumption stems from the concept of the ordinary course of post. The issue that arises is the very aspect of evidence, and how to either prove, or rebut that the delivery of a document has been effected.

Service by post in accordance with s29(1) of the Acts Interpretations Act 1901  is that if a prepaid envelope, properly addressed and posted, unless the contrary is proved, is deemed served at the time of which that letter would be delivered in the course of ordinary post.

The vast majority of decisions disputing service of documents on a company can include applications to set aside a creditor’s statutory demand. The timing of service and proof of delivery is crucial, as such an application much be filed within 21 days of deemed service, and that time limit cannot be extended. Nevertheless, in the leading decision of Fancourt v Mercantile Credits (Fancourt), the High Court held unanimously that the delivery of the statutory demand was not disproved, and debtor company’s proof of non-receipt does not displace the result that delivery is deemed effected, taking into consideration the ordinary course of post. It can be argued that the reliance upon the presumption of the ordinary course of post creates ambiguity. So what is the ordinary course of post? How do we prove this in the court?

Legislation governing service of documents relies upon presumption, and it is upon the debtor company to provide sufficient evidence that the document was not delivered. In Scope Data Systems Pty Ltd v Gorman (Scope Data) the debtor company had all mail addressed to its registered office diverted to a post office box. The court held that evidence of the diversion was sufficient to rebut the presumption pursuant to s160, and thus defined the difference between the presumption and the evidence of collection (as proved), to which the court stated that at the time of collection was in fact the date of service.

The use of the Express Post system has proved to be a sufficient way to prove that a document has been delivered at a particular time however, does not provide confirmation of the address to which it has been delivered to, which once again, brings the argument back to presumption. The use of the Express Post System was considered in Re Futre Developments Pty Ltd, whereby the court considered the tracking aspect of the item, and whether the confirmation of time gives rise to delivery. Assisting the court in determining whether a presumption applied to the circumstances at hand, the fact that a time was produced by way of evidence, this constituted, accordingly by the balance of probabilities, the document has been delivered.

Creditors must be aware that a company may dispute the delivery of a document by rebutting the presumption as discussed. However, where timing of service is a crucial element, as such was the emphasis in the case of Futre, the use of the Express Post system may assist in strengthening the creditor’s argument before the court, upon the balance of probabilities, that delivery was effected and eliminating ambiguity the time it was delivered.

If you receive a statutory demand in an ordinary post, it is best you contact your lawyer as soon as possible given the consequences to respond could be dire.

previous
2017 ATO Crack Down Targets
next
Can the Bankruptcy Courts rely on a judgment debt? Not anymore…