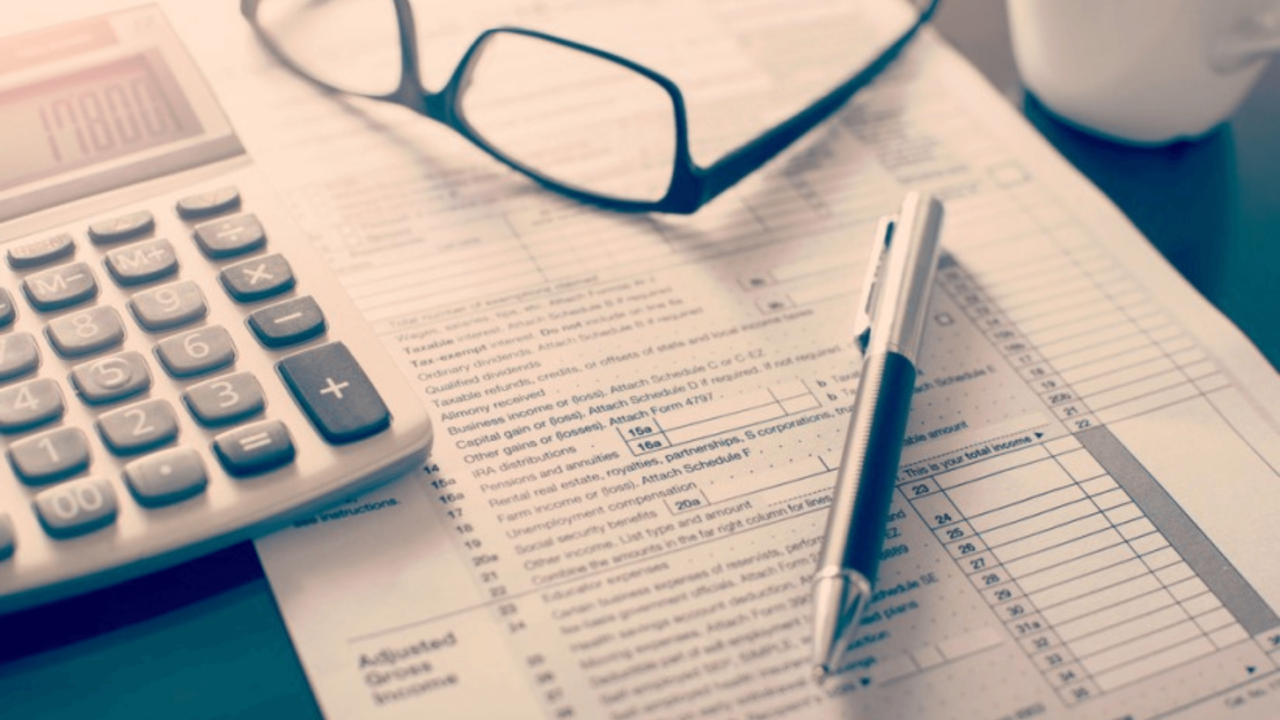 This may take place when members no longer wish to retain the current structure of the company or the company is no longer needed and not serving a useful purpose.

A Members’ Voluntary Liquidation or MVL is the method by which a solvent company is wound up and its assets are distributed to its members. The winding up itself is usually conducted by a registered liquidator. A MVL is only available if the company is solvent. Unlike the majority of winding ups, the creditors have no involvement because they will be repaid in full.

The purpose of the winding up is to distribute the assets to the members in accordance with the company’s constitution, and close the company down to its ultimate deregistration.

Part 5.5 of the Corporations Act 2001 (Cth) (Act) governs the procedure for companies entering into a MVL.

Furthermore, the Act provides that the declaration of solvency is ineffectual unless:

Assuming a declaration of solvency is obtained, prior to the meeting of shareholders, the company should also obtain in writing, from a liquidator, a consent to act as liquidator if so appointed at the meeting.

Noting the 5 week timeframe as referred above, a meeting of the shareholders is then to take place which must:

A special resolution requires the support of 75% of the members who attend and vote (after being given 21 days‘ written notice of the meeting).

Once the special resolution has been passed, the powers of the directors of the company will cease and the liquidator will commence the tasks necessary in order to wind up the company’s affairs.

During a MVL, a liquidator may continue to trade a company, but only if it is in the creditors’ best interests. A liquidator is obligated to end trading and wind up a company’s affairs as quickly but as commercially responsible as possible.

The normal investigations that are conducted by liquidators with respect to insolvent companies which are wound up are not required under a MVL. This means there is no need for any recovery actions to be initiated such as preferential payments and insolvent trading as these recovery actions are only applicable if the company was insolvent at the time of the transaction, or if there is a loss to creditors.