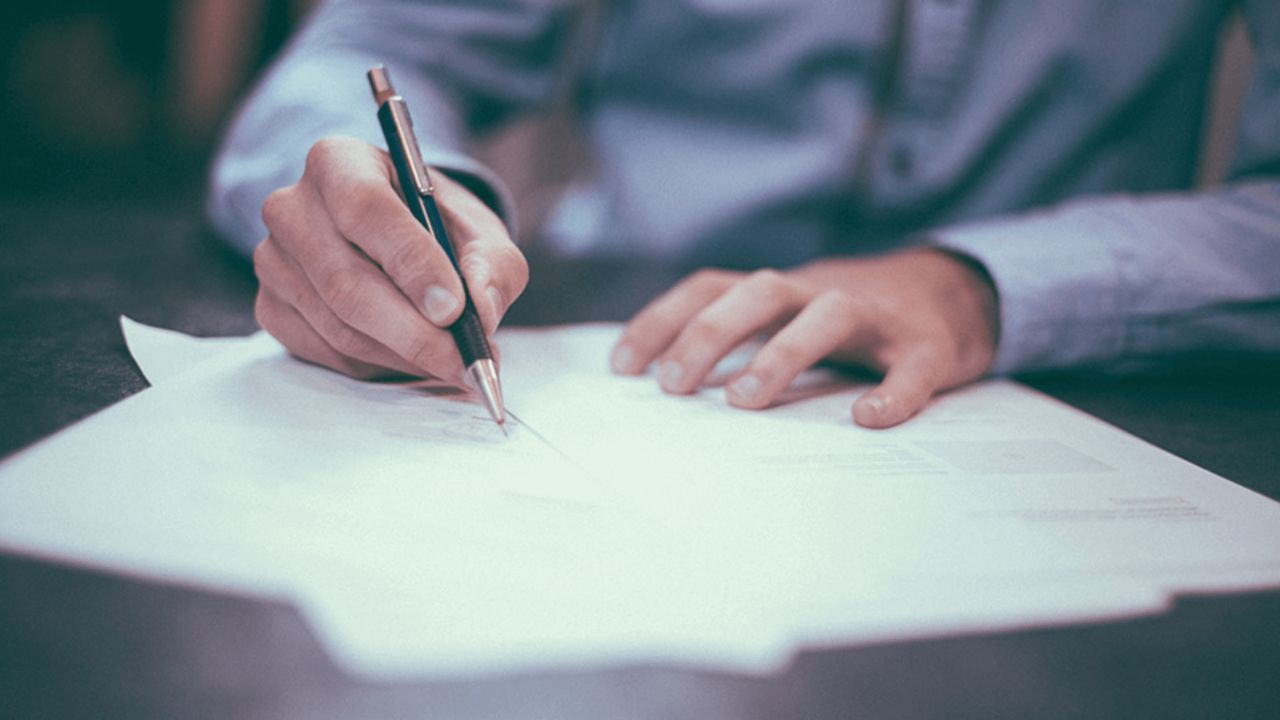 The ATO has announced it’s favourite industries for special attention this financial year. If you are an UBER drivers or property mogul, be aware – the tax man is coming for you!!

As usual the at this time of the financial year, the ATO has drawn up a “hit list” of taxpayers set to receive special attention in their tax returns. Failing to disclose additional income is going to become more and more targeted.

Many taxpayers are now earning quite significant extra income through sharing economy platforms like Uber and Airbnb and these people will come under extra scrutiny this year.

The ATO is also to target those taxpayers who inflate work-related personal tax deductions, deductions related to investment properties, and working holiday-makers claiming to be residents.

As a taxpayer if you are in the sharing economy, driving an Uber or renting via Airbnb, you do have tax obligations. Many taxpayers still do not realise that income generated via UBER or Airbnb is taxable. That said, you can also claim tax deductions as well to offset the income, so it is not all bad news.

The ATO and an increasing number of organisations across the board are now data matching and information is flowing freely so the chances of being caught are increasing exponentially. Income is hard to disguise when it is lodged directly into your bank account that is available for scrutiny by the ATO.

The ATO is obtaining taxpayer’s financial information from third parties such as the banks or the sharing platforms themselves, and matching that data with tax returns to identify people who are not playing the game as far as the ATO is concerned.

A focus this year for the ATO is in auditing work-related expenses that appear to be excessive. Being the subject of an audit happens only a minority of cases, so unless your claims are significantly out of line with a typical claim you may feel safe however if you are audited, it can be a costly exercise both for you personally time wise and especially if you have to get your accountant involved.  Often for the amount that is actually saved, it is simply not worth taking the chance.

The ATO has very clear benchmarks about what people in particular professions should be claiming. If your claims are significantly outside of the benchmark, increasingly they require substantiation. To make a mistake can result in penalties of anywhere between 25% to 95% of the unpaid tax, depending on your degree of responsibility plus interest.

Assistant Commissioner Kath Anderson has stated that the ATO was using “real-time data” to compare taxpayers with others in similar occupations and income brackets, to identify higher-than-expected claims related to expenses including vehicle, travel, internet and mobile phone, and self-education.

“Many taxpayers don’t have a good understanding of what deductions they can claim, and believe they can claim for items which they in fact can’t,” she said.

“Some taxpayers even think that you can make a standard claim of $300 without having spent the money. You don’t need receipts for claims up to $300 but you must have actually spent the money, and be able to show us how you worked out your deduction if asked.”

Work uniforms are a common trap for many employees – unless it is unique and distinctive, such as a uniform with your employer’s logo, or be specific to your occupation and not for everyday use, like chef’s pants or coloured safety vests then it is not deductible.

If taxpayers following three simple rules for deductions they are unlikely to run into trouble:-

Earlier this month, the ATO warned it would be paying close attention to rental properties located in popular holiday destinations around Australia, after last year identifying a large number of mistakes regarding holiday homes. People are claiming deductions for holiday homes even where the property is not genuinely being rented out, or genuinely available for rent and that is an increasing issue especially in some hot spot unit areas.

If property is rented out at discounted or “mates’ rates”, the owner can only claim deductions equal to the amount of rent charged. In one case a taxpayer was forced to pay back more than $45,000 in deductions claimed for a holiday home they were renting out to family and friends at below market rate.

According to the ATO, these are the things you mostly cannot claim:

previous
Bankruptcy Act 1966
next
When does the clock start ticking?