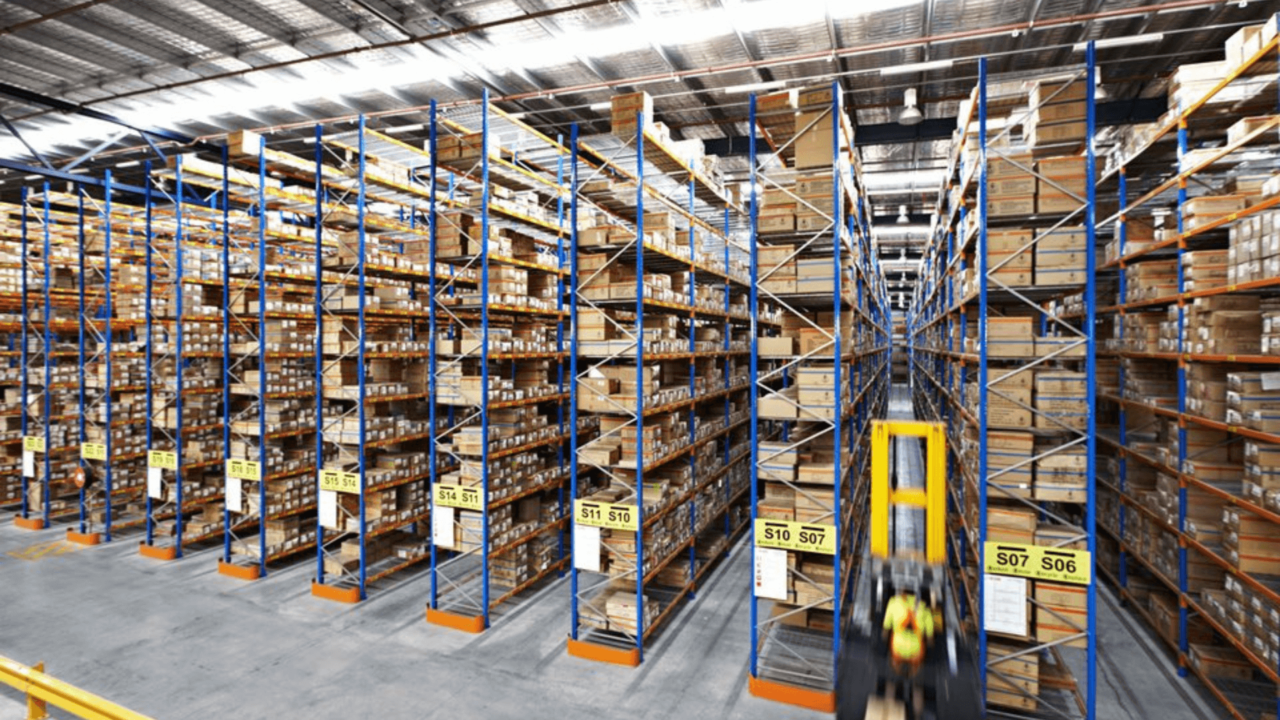 The High Court has found an employee of a bonded warehouse operator personally liable for the equivalent of the customs duty that would have been paid on stolen cigarettes. The decision illustrates that liability in respect of dutiable goods is not limited to the warehouse licence holder and may extend to directors, officers and employees of the licence holder.

Zaps Transport (Aust) Pty Ltd operated a bonded warehouse that was licenced under the Customs Act 1901 (Cth). John Zappia was the sole director of Zaps and his son, Domenic Zappia, was employed by Zaps as its ‘general manager’ and ‘warehouse manager’.

In May 2015, 400,000 cigarettes were stolen from Zaps’ bonded warehouse during a break-in that occurred while the warehouse was unattended.

Customs served a notice of demand claiming $188,000 under section 35A of the Act on each of Zaps, John and Domenic. Section 35A of the Act provides that, if a person ‘entrusted with possession, custody and control’ of goods fails to keep the goods safely or cannot account for the goods, that person will, on written demand, pay the Commonwealth an amount equivalent to the customs duty which would have been payable.

Each notice asserted a failure to keep the stolen goods safely as required by section 35A and demanded payment of an amount equal to the customs duty that would have been payable on the stolen goods if those goods had been entered for home consumption on the day the demand was made.

Zaps, John and Domenic each applied to the AAT for review of the decision to demand payment from them.

The AAT described liability under section 35A as ‘startlingly wide’. In an earlier decision, the Federal Court said that ‘short of showing that, say, Godzilla had stomped the warehouse, the respondents could not avoid liability for a failure to keep dutiable goods safe, no matter how many precautions they had taken in an attempt to safeguard the cigarettes’.

In affirming Customs’ decision to demand payment from each of Zaps, John and Domenic, the AAT found that:

Domenic appealed the decision of the AAT. Neither Zaps, which was in liquidation, nor John, who was bankrupt, appealed.

The Full Federal Court set aside the decision of the AAT and declared that the demand made by Customs ‘was invalid and of no effect’. The court found that Domenic had incomplete/subordinate control over the cigarettes, in circumstances where section 35A requires a person to have exclusive possession and exclusive physical control.

On 14 November 2018, the High Court unanimously allowed an appeal from the decision of the Full Federal Court and held that the demand issued by Customs was valid.

The High Court found that Domenic could be described as ‘a person who has, or has been entrusted with, the possession, custody or control’ of the cigarettes and that there is no reason why the power or authority that the person possesses needs to be exclusive or paramount.

The High Court noted that multiple directors, shareholders, officers or employees of a warehouse licence holder might have authority to direct the operations (or a part of the operations) of the warehouse so as to meet the description of ‘a person who has, or has been entrusted with, the possession, custody or control’ of the dutiable goods within their respective spheres of responsibility. The mere fact that one or some of those persons might act subject to the direction of another is insufficient to disqualify any of them from having the requisite degree of power or authority in relation to the dutiable goods.

The decision has far-reaching financial implications for directors, officers and employees of warehouse licence holders. Directors, officers, employees and any others who have ‘control’ over goods in bonded storage may be personally liable for customs duty on dutiable goods that have been stolen or that cannot otherwise be accounted for.

Warehouse operators should urgently discuss the impact of this decision with their insurance brokers and ensure they have appropriate cover for liability under the Customs Act, both for the licence holder and others who have control over goods in bonded storage.

If you have any questions, please feel free to make contact with Steven Morris of our Brisbane office on (07) 3839 8011.