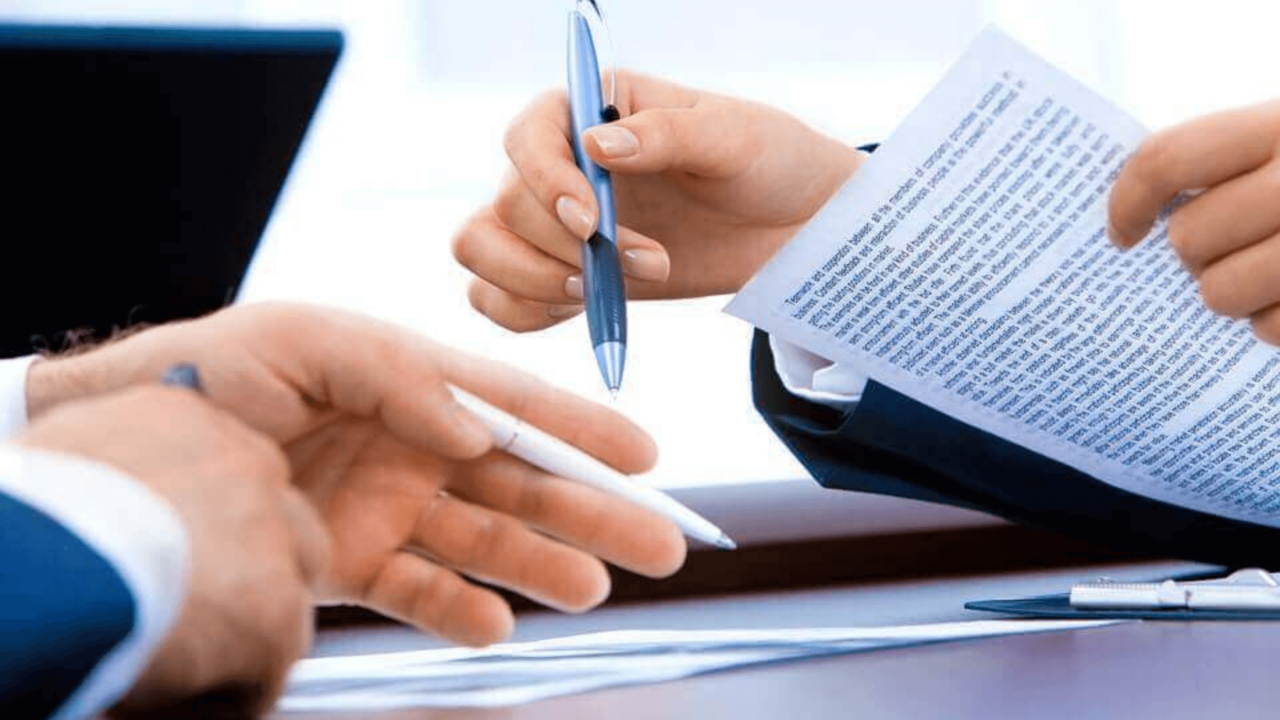 A caveat is a legal document which, when registered on title, prevents the registration of any dealing affecting the interest claimed in the caveat by the Caveator until the caveat is withdrawn, removed, lapsed or is cancelled.

The purpose of a caveat sometimes can provide time for the parties to apply to a court to enforce or determine an interest in the caveated property.

A ‘Caveator’ means a person in whose favour the caveat is lodged.

A ‘Caveatee’ means a person who has an interest in the land over which the caveat is lodged over.

Who can lodge a caveat?

In Queensland, a caveat can be lodged on title by one of the following:

What happens once the caveat is lodged?

Once the caveat is registered on title, a caveat will lapse within three (3) months after lodgement of the caveat, should certain steps to “secure” the caveat not be taken.

Alternatively, the caveat may lapse within fourteen (14) days after lodgement of the caveat instead if the Caveatee serves a notice on the Caveator requesting the Caveator to commence proceedings in a court of competent jurisdiction in order to establish the interest claimed under the caveat.

In order to avoid the caveat lapsing within either three (3) months or fourteen (14) days from notice, the Caveator must commence proceedings in a court of competent jurisdiction to establish the interest claimed in the caveat before the lapsing period and must provide notice to Land Titles confirming that proceedings have commenced.

Despite the above, a caveat lodged based on the below are exempt of lapsing:

Once a caveat lapses, the caveat can be removed by any person who lodged a Request to Remove Lapsed Caveat at Land Titles.

In the event a caveat is registered and secured on title, the Caveatee may apply to the Supreme Court of Queensland for an order stating the caveat be removed from title.

Until such order is issued, the caveat will remain in force until it is withdrawn from title.

If you have any queries on lodging a caveat or have received a notice that a caveat has been registered on your property, please contact Stephanie Tran on (07) 3839 8011.

Article written by Stephanie Tran of our Brisbane Office.