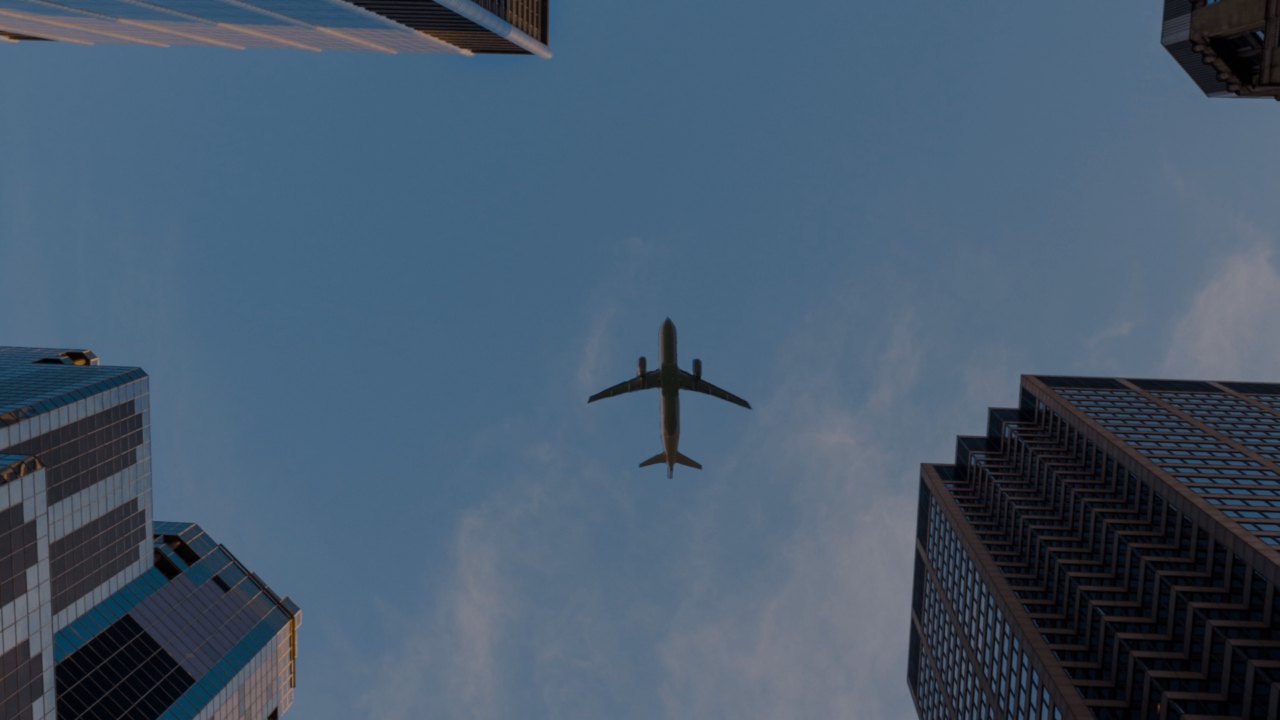 Recently we held an intriguing webinar on International Contract Law hosted by the Italian Chamber of Commerce and Industry in which we discussed the difficulties encountered by Italian and Australian companies when dealing with each other and their contractual obligations in extra jurisdictional settings. In that instance we compared the 2 systems and how they infrequently match and how they can cause serious issues in litigation and enforceability between each other. Given this the applicability of the law to Italian and Australian companies is in some ways a minefield.

It is essential for small, medium and also large companies, but also for individuals, to understand the essential need to choose the appropriate law or “governing law” for these international transactions.

An international transaction is defined as one where there are elements of more than one country and consequently International Contract Law concerns the legal rules relating to cross border agreements.

Lord Sumption JSC in the case of Abela v Baadarani [2013] 1 WLR 2043 in the Supreme Court of the United Kingdom stated that “Litigation between residents of different states is a routine incident in modern commercial life”. So to avoid litigation in international contracts, 3 major issues need to be considered:

In international contracts there’s a general tendency to use the English common law. Rightfully countries have developed their own individual legal systems and generally tend to maintain them but not always. Some legal systems align with others where others do not. Nevertheless it is obvious that differences exist.

For example, a clear distinction exists between a contract written under a common law system in comparison to the civil law system. In the former, the application of the law is on reliance to previous judgments or precedents (Judgments of the Courts are binding – stare decisis). Generally, statutes are detailed with definitions and contain lengthy enumeration of specific applications and exceptions. On the other hand, in the civil law system, we see codified legislation, where codes are concise and set out mainly broad principles. In this instance case law is not binding.

In the specifics, when it comes down to contracts, Common Law relies on the principle or the “Sanctity of contract”. There’s full respect of freedom of contract where the primary focus is on the written words and where a party is prevented from presenting extrinsic evidence that contradicts or adds to the written terms of the contracts. In fact, we often we see clauses such as “This agreement constitutes the entire agreement between the parties and supersedes and extinguishes all previous discussions…” where that binding principle on the parties is explicit.

Inversely Civil Law sustains the relevance of good faith and fairness against freedom of contract. The primary focus is on the wider context and intentions of the parties, which generally makes contracts not limited to literal meaning of the words and where evidence of negotiation is admissible.

Every Contract must have a governing law which sets forth the necessary rules on contract formation.

A purely domestic contract (for example between two Australian companies) is governed by Australian contract law and a choice of foreign law is not permitted.

In the context of contracts at an international level the choice of the governing law is crucial as whenever a contract has links to more than one legal order or jurisdiction, this can create ambiguity and the courts in charge of resolving the contractual dispute must determine which law will govern the contract. For example, an Australian company concluding a commercial contract with an Italian company where there is no explicit provision for a governing law. In the event of a contractual dispute, courts must decide whether Australian or Italian substantive laws apply. This could be a risky and expensive experience.

In International Contracts the governing law becomes even more fundamental, even where the parties have extensively dealt with duties, rights and possible legal consequences in case of any breach.

When dealing in international transactions, avoid nasty surprises or risk being involved in litigation in unknown or foreign jurisdictions, seek to maintain some control and ensure that governing law is explicitly stated in your contracts. Choose your law.

Article written by Fabio Orlando of our Brisbane Office.