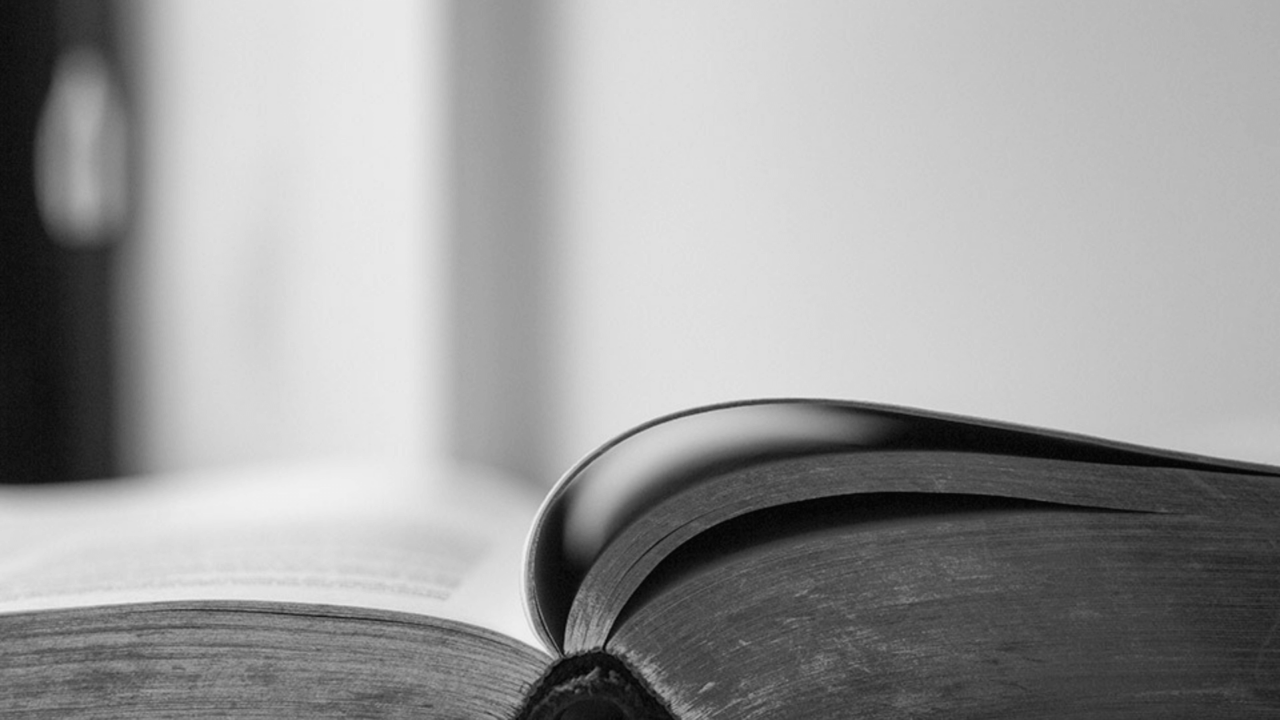 The following amendments have been proposed to section 13 of the Personal Properties Securities Act 2009 (Cth) (PPSA):

(1) A PPS lease means a lease or bailment of goods:

(c) for a term of up to one year 2 years that is automatically renewable, or that is renewable at the option of one of the parties, for one or more terms if the total of all the terms might exceed one year 2 years; or

It would appear that the intended consequence of the amendments is to reduce the number of arrangements that qualify as PPS Leases.

The time frames above are crucial in that the failure of a lessor to register a PPS lease can result in the lessor’s security interest being extinguished in an insolvency event. Therefore, lessors will need to pay close attention to the Bill as it progresses through the Senate.

1st March 2017 was an important day for insolvency practitioners as parts of the much-publicised insolvency law reforms came into effect.

Of particular relevance to liquidators was the introduction of a new section 91 in the Corporations Act 2001 (Cth) (Act) that was effectively created to provide clarification to the definition of “relation-back day”.

The new section of the Act can be located here: http://www.austlii.edu.au/au/legis/cth/consol_act/ca2001172/s91.html

The identification of the relation-bay day is important for liquidators and the courts when retrospectively determining the time frames in which potential voidable transactions were entered into for the purpose of defeating other creditors.

The section tabulates a variety of “if, then” scenarios that practitioners can peruse for guidance when determining the relation-back day.

From a practical standpoint, the effect of the new section is that there is no ambiguity over the relation-back day – litigation involving voidable transactions can focus on substantive areas of law rather than parties having differing views about the interpretation of the Act.

The law reforms also serve to rectify the situation where a company placed into administration following the filing of a winding up application would have the ultimate effect of the relation-back period deferred (which may have resulted in certain transaction falling out of the ambit of the voidable transaction time frames). The law is now clear – even in the event of an insolvency appointment after the winding-up application is filed into Court, the relation-back day begins from the time the winding up application was filed.

Insolvency practitioners issuing fresh proceedings seeking recovery in respect to voidable transactions should pay close regard to the effect of Section 91 determine the relation-back day accordingly.

Feel free to contact our Partners to discuss any aspect of the above: