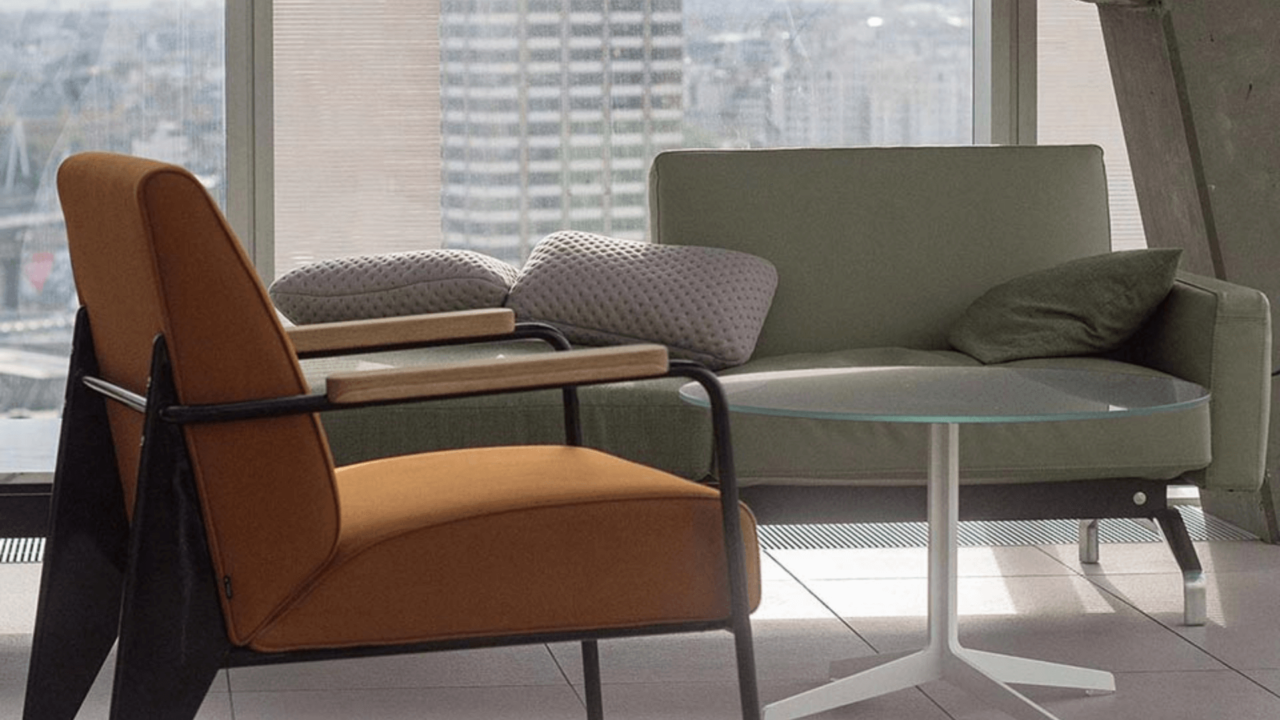 In a judgment handed down on 23 March 2017, Robson J of the Supreme Court of Victoria considered whether assets of a company in liquidation constituted ‘property of the company’, and subsequently, whether that property was subject to the statutory priority regime as set out in section 556 of the Corporations Act 2001 (Cth) (Corporations Act).

Amerind Pty Ltd (Amerind) operated solely as a trading trust, with its sole purpose being to operate that trust. It follows that Amerind did not have assets or creditors in its own right.

Administrators were appointed to Amerind on 11 March 2014, who continued trading the company for the purpose of realising the assets held by Amerind on trust. The result of this trading was a surplus of approximately $1.6 million (surplus).

In August 2014, the creditors of Amerind voted to place the company in liquidation, and the administrators were appointed as liquidators of Amerind.

The first task of Robson J was to determine whether the surplus constituted ‘property’ of Amerind. In summary, His Honour determined that as Amerind has only ever operated as a trust, that the surplus was therefore properly characterised a trust asset.

Does the Statutory Regime Apply?

The position adopted by the Commonwealth and the liquidators was, if the surplus was a trust asset, then Amerind had a right to be indemnified for the trust debts from the surplus. This, in turn, would mean that the statutory regime would be applicable in the circumstances.

In support of this position, the Commonwealth and the liquidators relied on the controversial decision of the Full Court of the Supreme Court of Victoria in Re Enhill. Whilst this judgment had been the subject of significant criticism from both the legal and academic fields, it is also accepted as a leading judgment in this area.

Robson J spent considerable time in his judgment exploring whether or not he was bound to follow the decision of Re Enhill. In doing so, he highlighted the condemnation of the judgment in Re Enhill, together with the fact that the other states of Australia had declined to follow that decision. However, most importantly, His Honour considered that he was not bound to follow the judgment in Re Enhill, as it involved the application of the Companies Act 1961 (Vic), Victoria’s pre cursor to the Corporations Act. Accordingly it was the view of His Honour that the interpretation of the Companies Act 1961 (Vic) in Re Enhill was of little assistance in understanding the Corporations Act, and how it applied in these circumstances.

Instead, Robson J followed the decision in Re Independent where Brereton J found that section 556 of the Corporations Act only applies to property of the company, and does not apply to trust assets. Further, that the trustee’s right of indemnity is not property of the company, and in circumstances where a trust company has numerous creditors, those creditors share the right to be subrogated to the trustee’s equitable lien to enforce the trustee’s indemnity on a pari passu basis.

Consequences of the Decision

Further, is it yet to be seen how the Commonwealth will respond to the decision in Amerind, particularly in relation to FEGS and the operation of that scheme. The approach taken by Robson J in Amerind resulted in the priority regime not being applied to the distribution of the surplus, thus the Commonwealth ranked alongside other unsecured creditors of the company to try to recover the funds paid out to Amerind’s former employees. It follows, that employees of companies set up in a trust structure are potentially vulnerable depending upon the actions taken by the Commonwealth in response to this judgment.

The judgment in Amerind is currently on appeal, so the story continues.