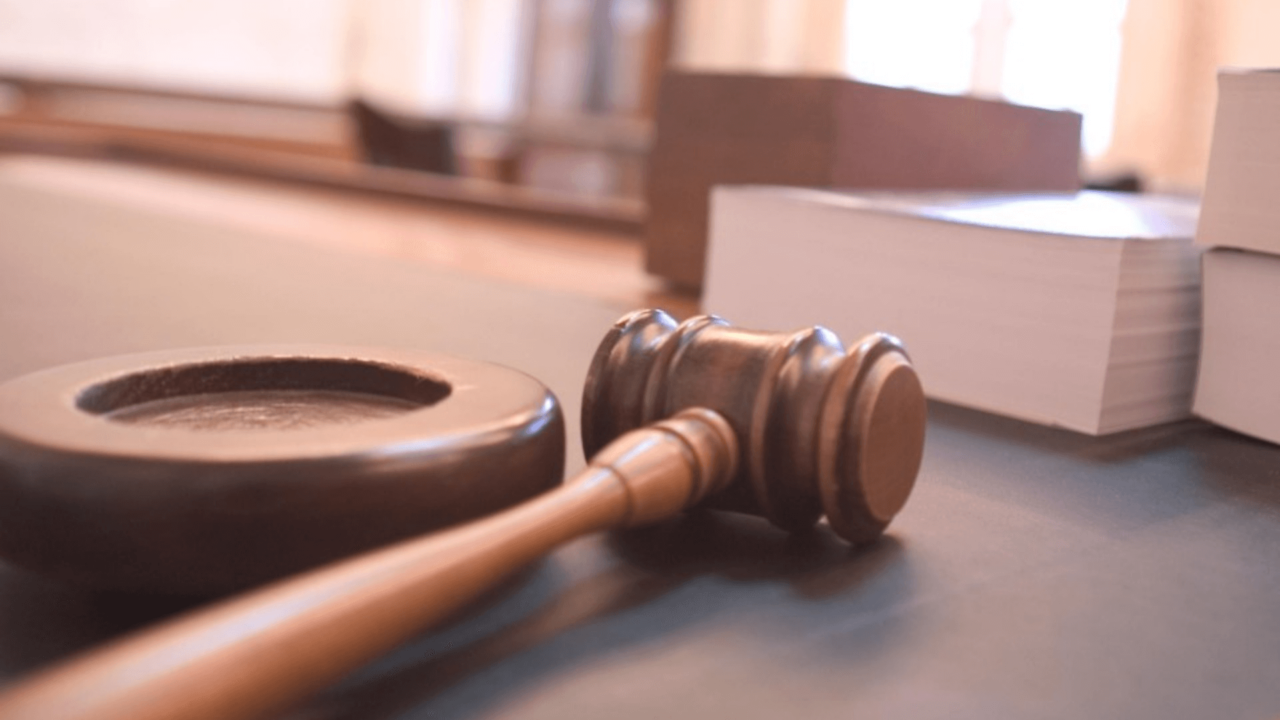 In December 2018, the High Court of Australia in Commissioner of Taxation for the Commonwealth of Australia v Tomaras & Ors [2018] HCA 62, considered the Family Court’s jurisdiction under section 90AE(1) of the Family Law Act 1975 (Cth) (“FLA”) to assign Commonwealth tax liabilities from one spouse to another in family law settlement proceedings.

The High Court affirmed the decision of the lower courts that the Court’s power under section 79 of the FLA to bind third party creditors in substitution orders between spouses, does in fact extend to the Crown and the Commissioner of Taxation.

Brief facts of the case:

After the breakdown of the marriage in November 2013, the wife, who was indebted to the Australian Taxation Office (“ATO”) for $256,000 plus interest, issued Family Law proceedings against her husband in the Federal Circuit Court.  The wife had failed to pay the required amounts issued in the ATO’s assessments and had not lodged any objections against the debts.

The wife sought an order from the court that her recently declared bankrupt husband be substituted for herself as the debtor to the ATO.  The order would have the effect of transferring the wife’s tax debt to her husband, who would then become solely liable to the Commissioner to repay that debt plus general interest charged.

The wife sought this order under Section 90AE(1)of the FLA which allows the court to alter property proceedings by directing a creditor of the parties to the marriage, to substitute one party for the another in relation to the debt owed to the creditor.

Section 90AE(3) lists a number of matters the court must take into account before making such an order.

These include whether such order is reasonable and necessary, just and equitable and whether the making of such an order would result in the debt not being repaid in full.

The decision of the Full Court of the Family Court:

The Full Court of the Family Court was asked to determine whether the court had power under subsections 90AE(1) or (2) to order that the husband be substituted for the wife in respect of the debt owed by the wife to the Commissioner.

In February 2016, the Commissioner of Taxation intervened in the proceedings and unsuccessfully argued a presumption exists, where statutory provisions expressed in general terms, do not bind the Crown (ATO). (Bropho v State of Western Australia [HCA] 24).

The court rejected this argument and held that the Crown may be bound by legislation in circumstances where properly construed, may confer a benefit to the Crown.

It was held that the application of section 90AE in the case of transferring Commonwealth tax liabilities might indeed confer a benefit to the Crown, as a wealthier spouse being solely responsible for a debt will be more likely to repay the debt in full.

The Commissioner also sought to argue that it was not the intent of the legislation to bind the Crown and such an order could not transfer the objection, review, and appeal rights associate with that tax debt which was also rejected.

The significance of the High Court’s decision:

By grant of special leave, the Commissioner appealed to the High Court which unanimously held that the court has jurisdiction under s90AE(1) to make an order that the Commissioner be directed to substitute the husband for the wife in relation to the debt.

This High Court decision has affirmed the Family Court’s power to make wide reaching orders including the alternation of property interests, specifically, the transfer of tax debts between spouses.

This will be particularly relevant to parties going through a separation who have accrued significant tax liabilities.

Regardless of the court’s confirmed power to bind the Crown in such cases, it seems unlikely the applicant wife in this case will succeed in satisfying the preconditions under section 90AE(3) of the FLA.  To do so would involve demonstrating to the court that a solvent spouse seeking an order to transfer a debt to a bankrupt spouse is reasonable and necessary, just and equitable and that it is likely the debt will be re paid in full.

If you have any questions, please feel free to make contact with Amanda McDermott of our Melbourne office on (03) 9600 2450.