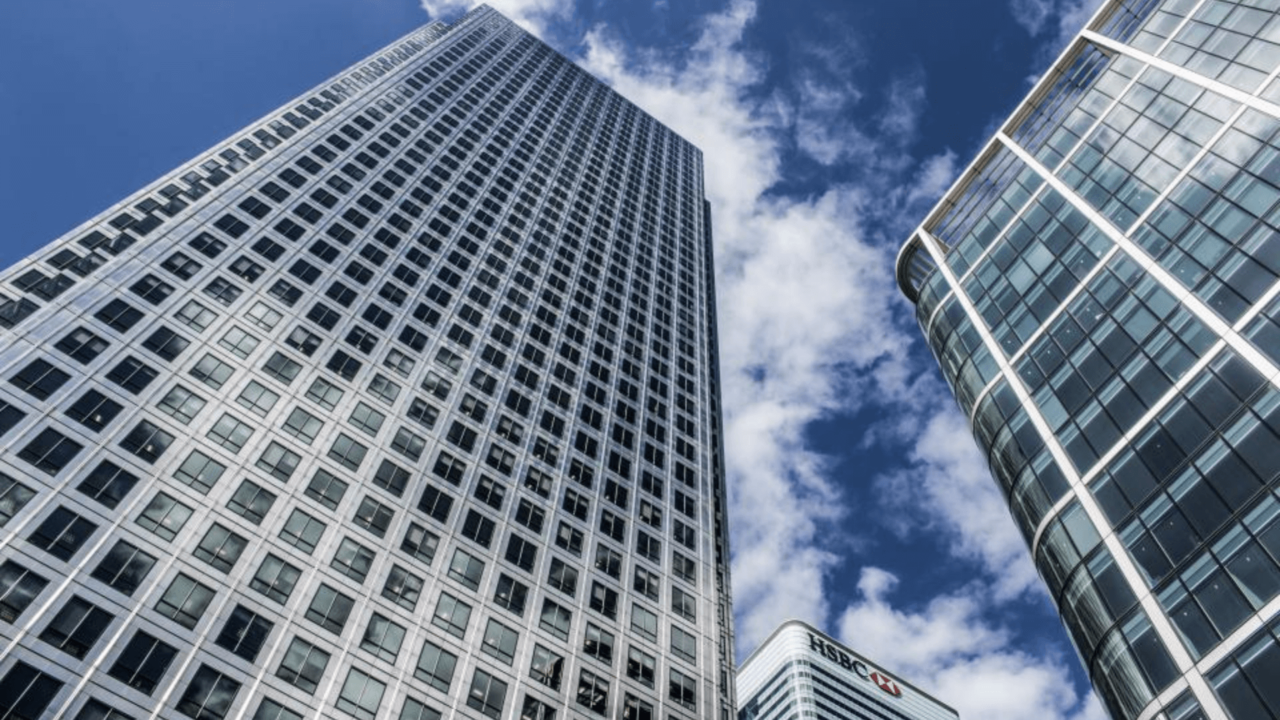 The owner of a lot (lessee) in a leasehold scheme:

without the lessor’s consent (owner of the leasehold scheme).

Strata managers will be regulated and made accountable to provide a far greater level of consumer protection than currently exists.

There is also a duty to inform the council in writing of any conflicts of interest with the strata company’s interests and to not vote on a matter in relation to which they have a conflict of interest (eg: being the owner of a company who provides the services of tradesman to work on the common property).

A council member may be personally liable unless they can show they acted in ‘good faith’ in exercising their functions. If they have acted in good faith, then the strata company can be liable for any act or omission that occurred in breach of their duties.

‘Good faith’ is not defined in the Amendment Act.

The reforms will allow schemes to take advantage of new technologies, such as storing scheme documents online and conducting meetings by teleconference. However, the Original Act currently requires physical copies of documents and for meetings to be conducted in person.

Often it is difficult to convene a quorum (50% of the people entitled to vote being present for a meeting). This can cause considerable delays in and expense in re-booking the meeting. Reforms will allow those owners who are present to declare a quorum thirty minutes after the appointed meeting time (note this does not apply to two lot schemes). This means the meeting can proceed and doesn’t have to be reconvened. However, if those present can decide for the meeting to be reconvened in one week.

Reforms will require schemes that has 10 or more lots have a reserve fund and a 10 year maintenance plan.

Currently, strata disputes are heard in 3 courts and the State Administrative Tribunal (SAT). The Amendment Act seeks to make the SAT the only dispute resolution forum.

previous
Commercial Leases – What protections are there for small businesses?
next
Terminating a winding up – easier said than done